Cable ties are those indispensable items we all have at home, that are very much taken for granted and that we don’t spare a second thought to, until we need them!

But who invented the cable tie? Why was it created? And when? Here, we take a look at the history of the cable tie and the man behind it.

Maurus C Logan was born on July 6th 1921 in Dalmuir, Scotland. Little information is available about Logan’s early life but by 1956 it is widely accepted that he was in the US and working for Thomas and Betts, an electrical business.

In 1898, when electric lighting was first introduced to New York City, two Princeton University students, Robert M. Thomas and Hobart D. Betts joined together to sell conduit to electrical distributors. As the use of electricity increased, so did the fortunes of Thomas and Bett and in 1911, they began to develop, manufacture and market products under their own brand name. By 1917, all aspects of the business were joined together in one place, Elizabeth, New Jersey, a city that Maurus C. Logan would call home for 60 years.

Although it isn’t clear when Logan joined the company, we do know that Logan was working for Thomas and Betts in 1956, when he was required to visit a Boeing aircraft facility. Aircraft wiring at the time was a hard job, involving thousands of feet of cabling and wire on sheets of 50-foot-long plywood. The wiring was secured with knotted, wax coated, braided nylon cord, which was manually applied. This process was tough on the workers’ hands and resulted in the workers having thick calluses and deep cuts, which became known as ‘hamburger hands’.

Convinced he could find a way to make this task easier for the workers, Logan spent the next two years experimenting with different tools and materials. On June 24, 1958, a patent for the “long-lasting, easy-to-use Ty-Rap cable tie” was submitted, and the rest, as they say, is history.

Today cable ties can be found virtually everywhere – from racing engines to garden tool sheds – and more than 45 companies manufacture the cable tie, worldwide, with total production estimated at 100 billion units annually! Today, Thomas and Betts sell hundreds of millions of dollars’ worth of cable ties – a far cry from the modest $350 of sales they made in the first month!

Maurus C. Logan continued to work for Thomas and Betts for the rest of his career, contributing to the successful development and marketing of several products for the company, with at least half a dozen patent applications in his name. By the time Logan retired, he had achieved the position of Vice President of Research and Development.

In 2006, Logan left the city of Elizabeth, moving to Sea Brook Village in Tinton Falls. In November of the following year, Maurus C. Logan passed away, aged 86.

Logan’s son, Robert, once said of his father, “My dad didn’t have a lot of formal education, but he was the most ingenious person I have ever met. He never thought the customary way of doing things was good enough and when he looked at anything, he thought about ways to improve it. The invention of the cable tie is an excellent example of how he worked.” 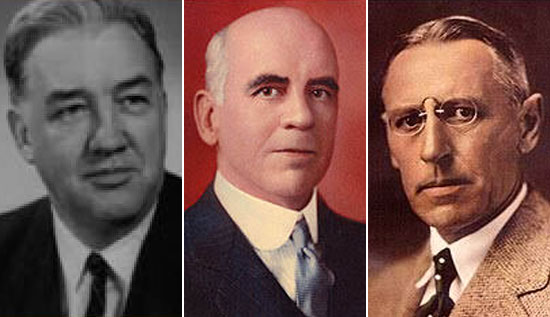 At cableties-online.co.uk, we offer an extensive range of cable ties for your every need. Whether you are looking for a simple nylon 6/6 tie or you need a printed metal detectable tie, our friendly sales and customer service teams are available to help and advise you. We can be contacted by phone on 01623 706241 or via email using our contact form here. 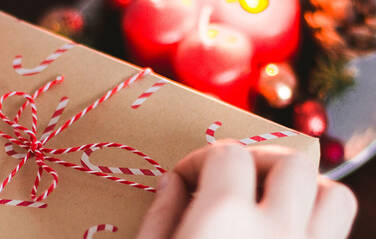 Our Christmas 2020 opening and delivery dates